It would seem I don't have anything planned at this time.
Hopefully that won't last, but in the mean time, follow me on Twitter for further updates.
Media

Well, not exactly.  You see, I haven't found a publisher for any of my works yet.  Apparently you need one to sell books at book stores.  How odd.
So uh, until I find one, you'll just have to imagine a long stack of bestsellers here instead.
Don't worry, they're coming.  I'm sure of it.  That letter there promises they'll come!
(Think it'll fool the editors?) 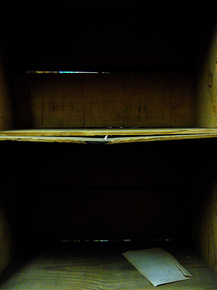 Pardon the clutter and many changes.
I bought this location from an old badger.  He forgot to mention it wasn't built for a being of my size.
So forgive me while I renovate, straighten up, and otherwise work on the place.
I know things may change a bit for a while, but once I'm done, it's going to look so great.
Crash!
Assuming the wolf pups don't bring it down around my ears. 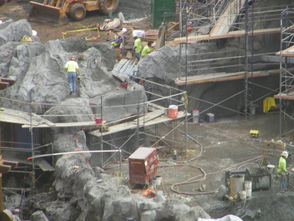